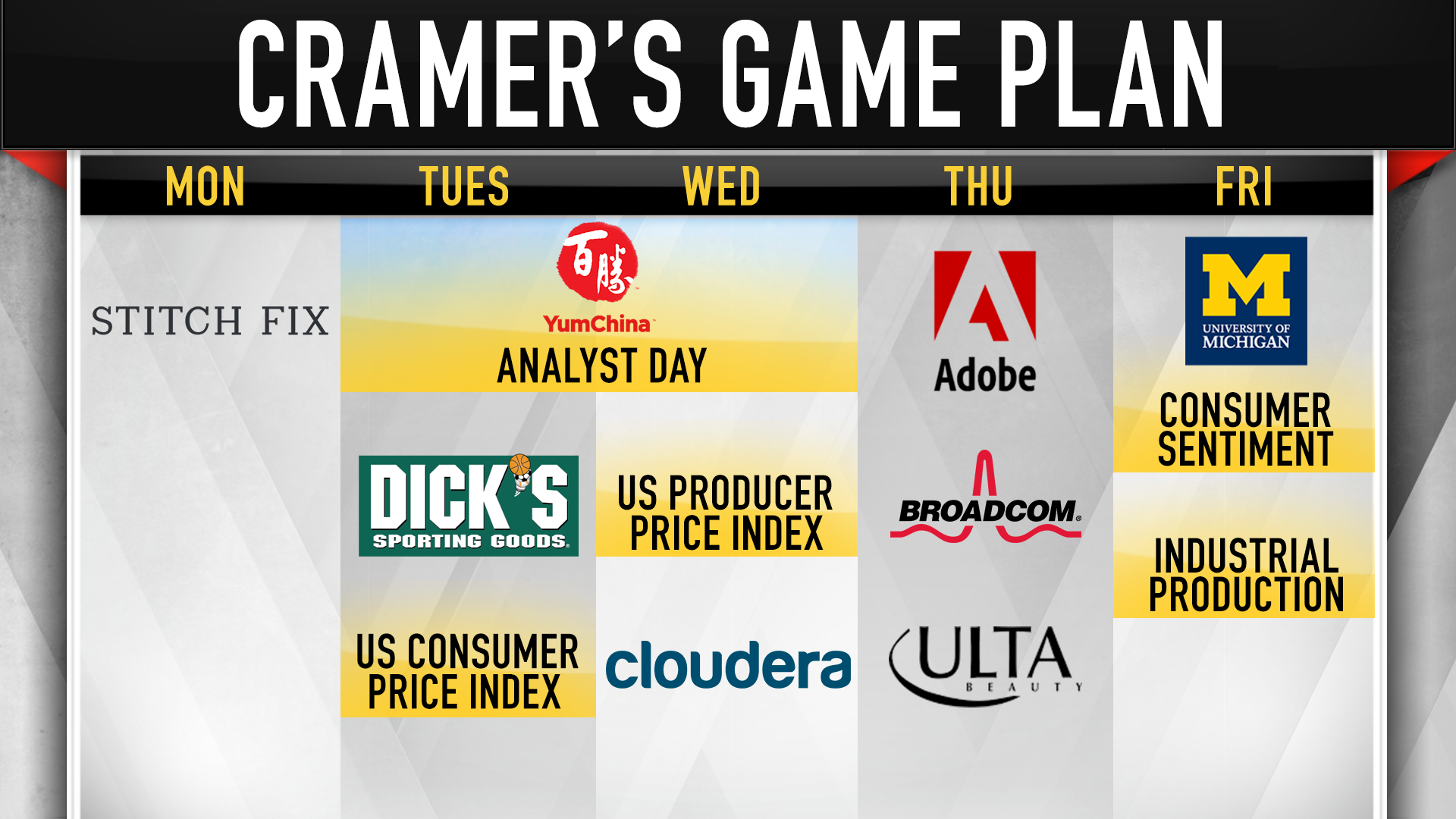 The market rebound on Friday is worth celebrating given that Wall Street had its worst week of 2019, CNBC's Jim Cramer said. 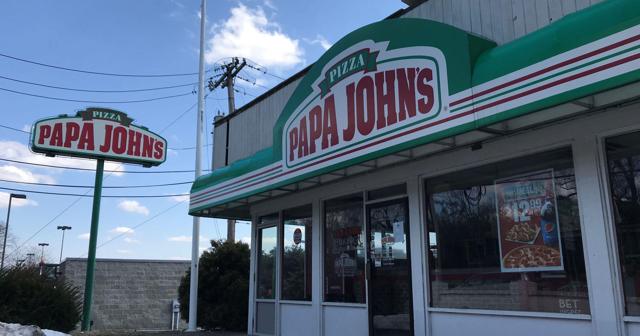 The exclusive licensee of Kentucky Fried Chicken, Pizza Hut, and Taco Bell in the world’s most populous country,Yum China (NYSE:YUMC)turned in a mixed report card for the first quarter of 2018. Investors reacted negatively, but there were enough positives to keep the overall outlook positive for China’s largest restaurant chain.

Revenues notched a double digit increase, leading to a big 41% gain in net income compared with the same period last year. Profitability would have increased more, though, if not for the company’s investment in digital and delivery initiatives (more on that later). New store openings — 203 in the first quarter alone — and rising foot traffic at KFC helped push the numbers higher.

China loves chicken; pizza, not so much

Digging a little deeper into the numbers, KFC’s performance was in the driver’s seat this report. The chain, Yum China’s largest, grew total sales 9% and had a same-store sales increase of 5% compared with the quarter a year ago.

Pizza Hut, on the other hand, took a step back after rebounding at the end of 2017. Total sales dropped 1%, driven by a 5% decline in same-store sales and slightly offset by 109 more locations in operation than last year. Pizza Hut has had its struggles the last few years in China. Pizza doesn’t carry the same status as a dietary staple in the country as it does here in the U.S. Yum has been trying to change that by innovating the menu around local tastes, but it reports that the strategy will take some more time before its efforts can be judged. Yum China only gained independence from former parentYum! Brands(NYSE:YUM) at the end of 2016.

As China’s middle class and big cities continue to expand, there is plenty of room for Yum China to grow, too. That means more store openings in the years ahead. However, to make its existing operations more efficient and to keep up with consumer trends, the company is trying to make better use of technology.

On that front, mobile apps, loyalty programs, and food delivery have been key. Digital marketing and in-app promotions for KFC have helped increase brand membership, pushing loyalty member sales to 38% of the total, up from 23% a year ago. Delivery is now available from 3,300 KFC stores across the country, and delivery orders were up 39% year over year and were 14% of total sales.

There are challenges with Pizza Hut, but the digital and delivery strategy is nevertheless working there as well. Membership doubled year over year, and loyalty member sales were 46% of the total. Delivery increased 26% year over year and now represents 23% of sales, as nearly every Pizza Hut location now offers the service. Pizza may not be ubiquitous in China, but it’s obvious that there is a strong following that Yum is tapping.

This year started off mixed for Yum China, but there weren’t enough negatives to derail the company’s positive long-term outlook. KFC remains at the top of China’s restaurant industry and only continues to gain in popularity, and Pizza Hut’s challenges are being addressed. With the country’s financial situation improving, there’s a strong tailwind benefiting Yum China as more consumers choose to dine out.

The market rebound on Friday is worth celebrating given that Wall Street had its worst week of 2019, CNBC's Jim Cramer said. 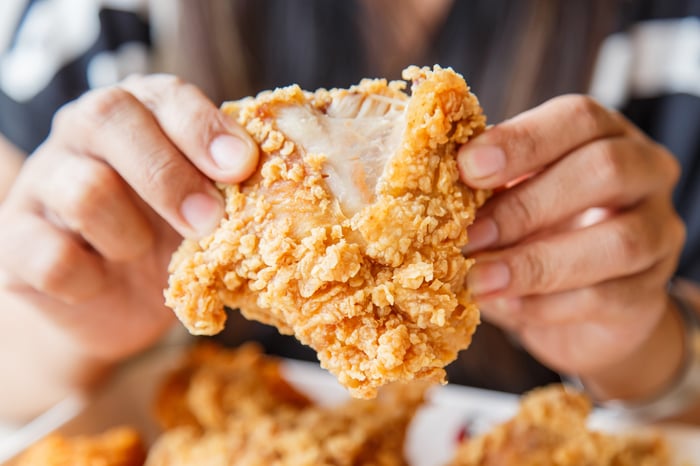 Shares of Yum China Holdings, Inc. (NYSE:YUMC), a licensee of Yum! Brands in mainland China with exclusive rights to KFC, Pizza Hut, and Taco Bell, are up 10% as of 10:55 a.m. EST Friday after announcing fourth-quarter results.

Kona Grill (NASDAQ: KONA) and Yum! Brands (NYSE:YUM) are both retail/wholesale companies, but which is the superior business? We will compare the two businesses based on the strength of their earnings, analyst recommendations, risk, institutional ownership, valuation, dividends and profitability 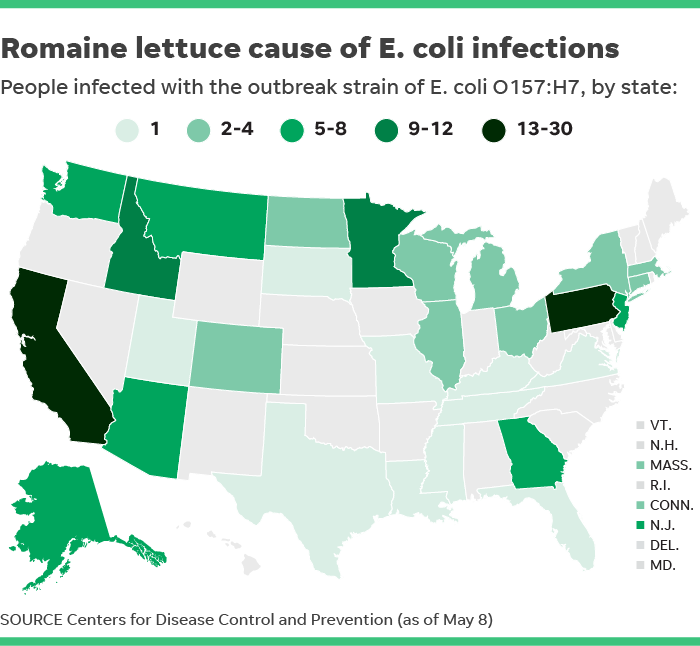 That brings the total to 149victims in 29 states. The bacteria has killed one person, but there have been no additional deaths.