There’s a strong chance the company’s cannabis-derived therapy will enter the market, but it still has huge hurdles to overcome before Epidiolex can generate enough sales to justify the company’s astronomical valuation. Here’s a cold-hearted look at what needs to happen in order for the stock to continue rising into the long run. 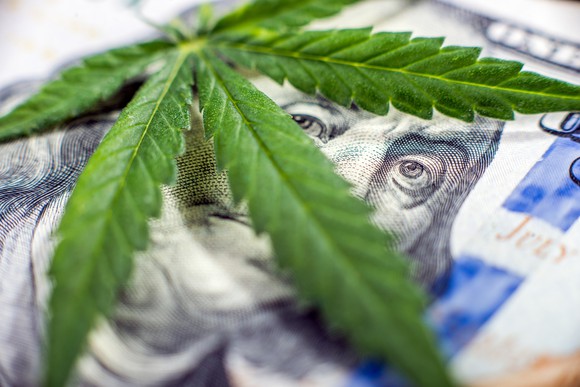 If anything’s going to make it hard for GW Pharmaceuticals bulls to realize further gains, it’s the company’s $4.1 billion market cap at recent prices. Biotech stocks generally trade at mid-single-digit multiples of their annual sales, suggesting a great deal of success for Epidiolex is already baked into the price.

The company’s experimental treatment for severe forms of childhood epilepsy scored high marks in clinical trials, underpinning an application the FDA is widely expectedto approve on or before June 27.Approvals to treat Lennox-Gestaut syndrome and Dravet syndrome seem likely, and GW Pharmaceuticals thinks there are around 35,000 U.S. patients affected by this form of epilepsy. Releasing pricing details ahead of an approval is an industry taboo, but analysts are expecting around $30,000 per patient per year.

Reimbursement at this level, combined with a highly optimistic 50% of patients with the pair of disorders in the U.S. and EU, could push sales up to the $1 billion level. But that would be quite a stretch. It looks like investors are fired up about Epidiolex among the broader population of epilepsy patients, who are unsatisfied with conventional anti-epileptic drugs famous for brutal side effects. An estimated 2.2 million Americans suffer from some form of epilepsy, and most are unsatisfied with existing treatments.

You want us to pay how much for what?

If scientists discovered ibuprofen reduced the frequency of epileptic seizures, you wouldn’t expect Johnson & Johnsontosucceed atuppingthe price of Motrin to$1,000 abottle, but investors are expecting GW Pharmaceuticals to pull off a similar feat. 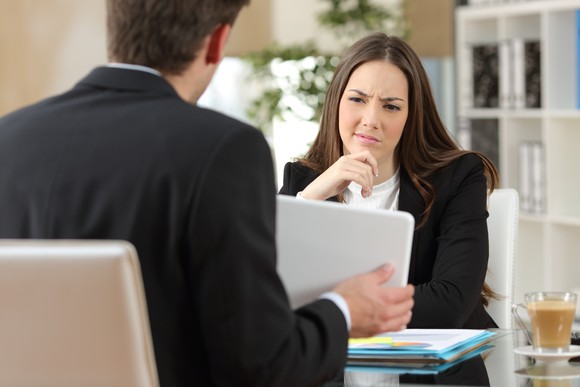 Epidiolex isn’t an innovative new drug, it’s purified cannabidiol, which is already available to most adult Americans that want some. If GW Pharmaceuticals can’t reverse the status quo, I don’t see how Epidiolex will be able to command much of a price premium among the wider adult population. It’s just hard to imagine insurers and government payers will be willing to pick up the tab for such a pricey version of a cannabis-derived product prescribedoff-label.

Cannabidiol already occupies a legal gray zone, and some investors are convinced an FDA approval will somehow put the genie back in a bottle that keeps gushing more money. GW Pharmaceuticals claims it has no intention to limit a burgeoning CBD market, but that probably has a lot more to do with political feasibility than consumer protection concerns. The global market for CBD products hit $170 million in 2016, and it’s expected to pass the $1 billion mark by 2020. That gives the CBD industry some lobbying power that we recently saw in Colorado.

Colorado’s legislature recently passed a fairly simple bill that will allow pharmacies to dispense Epidiolex or any other FDA approved prescription medicine that contains cannabidiol derived from marijuana. Fearing foul play, CBD industry advocates were quick to include some hyper-specific language to ensure their survival, stating,”Specifically, the general assembly does not intend for this legislation to be construed so as to prohibit, preclude, or otherwise affect previously authorized activities concerning products derived from marijuana, industrial hemp, or other lawful sources which contain cannabinoids, but which are not a prescription medicine approved by the United States Food and Drug Administration.”

If approved, Epidiolex will be the only brand of cannabidiol regulated as a prescription drug, and any attempts to prevent swift reimbursement of pediatric patients with severe epilepsy would incite a storm of criticism. Adults prescribed the drug off-label, though, will probably find it on an unmanageable copay tier, if their insurer picks it up at all.

GW Pharmaceuticals has started developing Epidiolex for a third rare disorder, but adult studies aren’t even in the works. The company’s first treatment Sativex for multiple sclerosis patients has been available in the EU for years but generated just $3.4 million in sales during the first three months of 2018. That wasn’t enough to meet expenses, and the company lost $118 million during the period. In other words, there just won’t be much to entice investors if they find out Epidiolex can’t command a high price among a large population.

A ban on non-FDA-approved CBD could make Epidiolex a $1 billion drug, and an unusual reimbursement status from Medicaid could do the trick as well. Without market exclusivity, though, I’ll be shocked if annual Epidiolex sales ever reach $300 million. Unremarkable drugs achieveunbelievable salesfrom time to time, but betting on a legislative miracle just isn’t a sound investment strategy. It’s probably best to watch this story unfold from a safe distance.