Shares of Clean Energy Fuels Corp. (NASDAQ:CLNE) moved up as much as 12.7% in morning trading on Thursday. As of 12:16 p.m. EDT, they have cooled off, but are still up 4% on a day when many stocks are down.

As is often the case, today’s increase isn’t tied to anything material that’s been reported about the company itself. Clean Energy hasn’t issued a press release or made an SEC filing of any note in about a week. And there aren’t any rumors — substantiated or otherwise — floating around that are directly tied to the company’s prospects.

However, there is some potentially positive big-picture news. After word came out late last week that OPEC and Russia were considering increasing their oil output later this year, a more-recent source has indicated that may not be the case after all — at least not before year-end. And while oil prices haven’t exactly surged on the news, they have stabilized after multiple down days since peaking at almost $80 on May 23. Brent Crude futures are at $77.87, up from a low of $75.30 early this week. West Texas Intermediate crude, a major U.S. benchmark, peaked above $72 on May 21, and trades for $67.10 at recent prices.

Bank Indonesia is preparing monetary measures to restore stability to the nation’s currency and bond market hit by a selloff, signaling for the second time in less than two weeks that the central bank may hike rates.

“Bank Indonesia is in the middle of preparing firm monetary policy measures, including through the adjustment of 7-day reverse repo rate, prioritizing stabilization, to ensure market confidence and macroeconomic stability are maintained," Governor Agus Martowardojo said in a text message on Wednesday.

Indonesia’s currency, bonds and stocks are under the grip of a selloff as foreign investors exit riskier emerging markets amid a rising U.S. dollar and Treasury yields. The market rout has stoked speculation the Bank Indonesia may increase rates as early as next week when the bank’s board meets to review the monetary policy. The central bank last raised rates in November 2014.

Nektar Therapeutics (NASDAQ:NKTR) is an intriguing commercial-stage biotech company that’s just reported positive late-stage trial results for its pain-busting drug NKTR-181. However, shares have jumped on the news, and the company’s market cap has swollen to more than $3 billion. Is there more running room left for its investors?

The partnered portfolio includes Movantik and Adynovate, which are licensed to AstraZeneca (NYSE:AZN) and Shire (NASDAQ:SHPG), respectively.

A sub-committee of the Public Accounts Committee (PAC) has asked the CBI to dig deeper into the timeline of decisions taken by former finance Minister P Chidambaram on the ban on gold imports and the 80:20 scheme, according to a report by The Economic Times.

In June 2013, Chidambaram had voted in favour of amendment ofForeign Trade Policy to prohibit organisations from importing gold except for very narrow/limited purposes. But 18 days later he approved the 80:20 scheme that allowedtraders to import gold after they exported 20 percent goldfrom their previous imports.

The sub-committee wants CBI to investigate the happenings in the 18 days between the modifications in policy, the report said.

The panel also wants the Central Bureau of Investigation (CBI) to look at acircularissued by the RBI in May 2014, whichamended the 80:20 rule to allowgold import by Star Trading House (STH) and Premier Trading House (PTH)

Nicolas Maduro of Venezuela is bidding to join the ranks of presidents for life. His biggest obstacle is the grinding economic crisis that he created.

He coasted to victory Sunday in an election that defied international authorities, a desultory vote boycotted by the opposition and the most 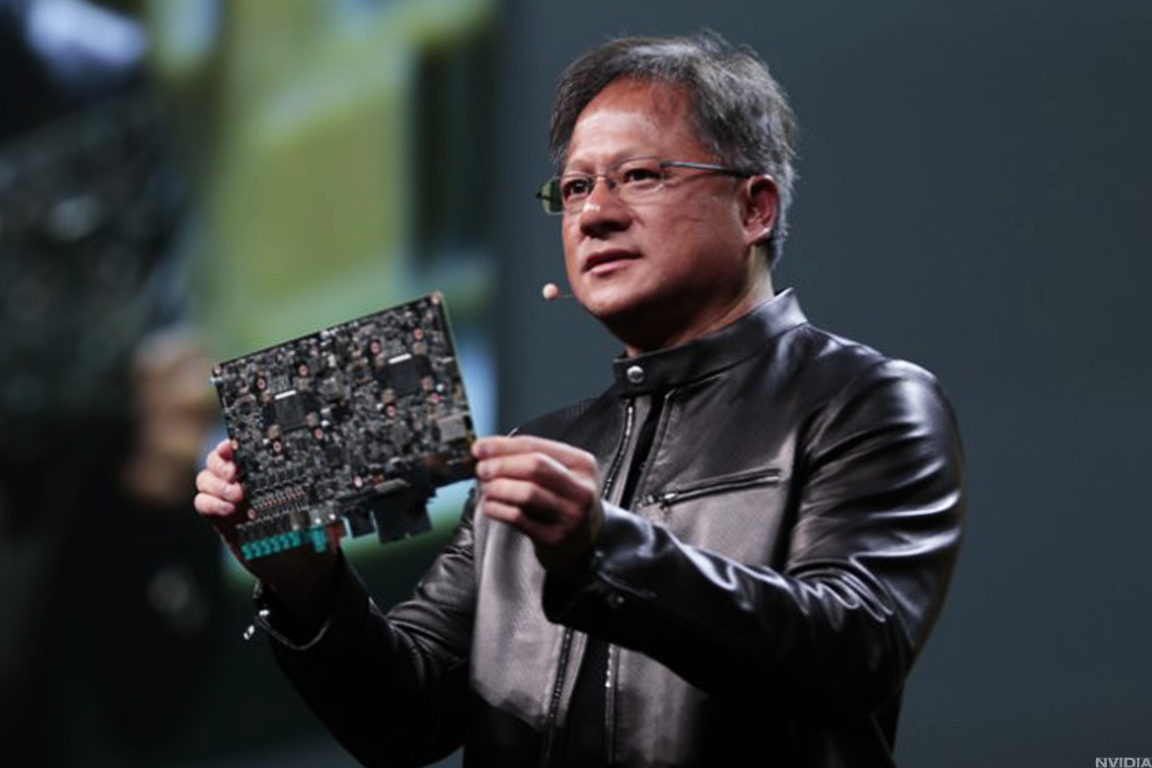 Nvidia (NVDA) has a lot going for it heading into the second half of 2018.

But with its shares now trading at lofty forward earnings multiples, it's worth taking a close look at the things that could derail the GPU giant's momentum, in addition to the positive trends that could keep the pa

Venezuela looks set to have the lowest voter participation for a presidential election in at least two decades after opposition supporters heeded a boycott call and disillusioned government supporters stayed home.

Yet, two hours after the expected close of voting centers, many remained op 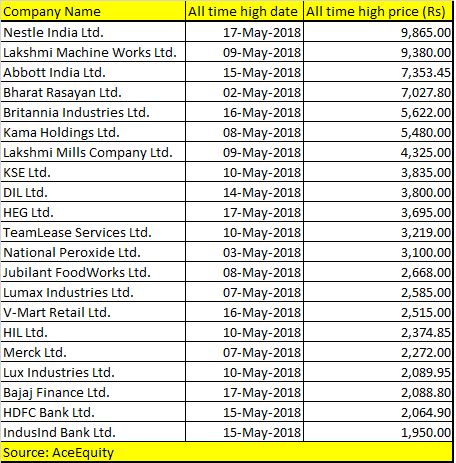 The Sensex, which slipped nearly a percent in May, failed to close above its crucial support placed at 35,000. It reversed its gains on May 15 after hitting an intermediate top placed near 35,993, but plenty of stocks managed to hit fresh all-time highs on the BSE.