The Paradise Papers leak this past Sunday wasn’t shocking.

If anything, the varied revelations about what celebrities and corporations use offshore tax shelters only further justify the general public’s long-standing suspicion that the rich and powerful cheat on their taxes.

It’s also safe to assume that this latest detailed batch of leaks won’t be enough to warrant actual change from the governing powers that be.

What Are the “Paradise Papers”?

The “Paradise Papers” are leaked records taken from Bermuda law firm Appleby, which specializes in hooking up the wealthy with tax shelters. Originally published on Sunday by German newspaper Süddeutsche Zeitung, the records revealed a web of investments and schemes that make it easier to hoard cash without paying taxes.

Clean energy stocks are still the best energy stocks to own right now, despite President Donald Trump pulling the United States out of the Paris Climate Accord. In fact, renewable energy production will see over 100% growth by 2025.

Money Morning Global Energy Strategist Dr. Kent Moors says the United States might be pulling out of the climate agreement, but that won’t stop renewable energy from being crucial to meeting the global demand for energy.

Moors says the climate agreement was non-binding and voluntary, so the United States’ decision to leave it won’t change much. A more significant development is President Trump’s attempt to end the “Clean Power Plan,” an Obama-era initiative to promote clean energy, because it’s currently America’s policy instead of a non-binding agreement.

Las Vegas Sands (NYSE:LVS) stands at a crossroads. The world’s largest casino company has not built a new casino since it completed its 6th casino in China in 2016. Now, Las Vegas Sands stock finds itself in decline as a U.S.-China trade war concerns its investors.

However, with Chinese gambling on the rise, high dividends, and an eye on expansion, investors should look at the decline in Las Vegas Sands stock as a buying a opportunity.

Contrary to the name, most of its revenue no longer comes from Las Vegas or even other American gambling meccas. Today, Las Vegas Sands derives most of its revenue from Macau, the former Portuguese colony that now exists as a Special Administrative Region of China. Macau also exists as the only area in China with legalized gambling.

With little available land in Macau, Las Vegas Sands created what’s now known as the Cotai Strip, modeled after the strip in Las Vegas. This occurred when they filled in a bay in between what was two islands.

A disconnect between the best- and worst-performing sectors this year is raising a note of caution to some market watchers.

Recently, the degree to which the 2018 market-leading consumer discretionary sector is outperforming the biggest laggard, consumer staples, has reached extremes, said Larry McDonald, editor of the Bear Traps Report.

He recently flagged this development as a warning sign to his clients. Here are his reasons why.

• Consumer discretionary stocks are surging this year, led by names like Netflix and Amazon. The group’s outperformance relative to the staples, down more than 11 percent this year, is currently near two standard deviations outside the average for the past 30 years.

Timing the market is easily one of the most difficult parts of trading. In particular, calling the market bottom and knowing when to get in is usually something investors only know way after the fact. 24/7 Wall St. is looking back to when the S&P 500 bottomed back in March 2009 to see how some of the major blue chips have fared since then.

So how does this measure up against AT&T Inc. (NYSE: T)?

Looking at the numbers, we can see that AT&Ts growth over this nine-year period was outpaced by the S&P 500 and the broad markets in general. This is one of the few instances where the market beat a blue chip in this period. Specifically, the telecom giant saw its shares gain just over 165%.

While all your friends are posting on Facebook about what they plan to do with their tax returns, you’re scrambling to figure out how you’e going to drum up the money you owe in taxes.

Payingtaxescan be a bummer, especially if you are short on cash or unprepared. Here’s what you can do to plan accordinglyfor next year.

Make sure you are withholding the correct amountfrom your W-4

Check yourW-4 form or your withholding exemption form to make sure you are withholding the correct amount,according to Paul F. McGee, CPA and professor in the Accounting and Finance Department at Salem State University.

While the form may look like another language, you don’t need to worry about reading it too closely, just make sure you are withholding 0 instead of 1 or another number, according to McGee.

He thinks the recent economic data point to a possible interest rate hike, which should strengthen the U.S. dollar and push gold lower. Gordon analyzed a chart of Newmont, and he concluded that the stock should drop to $31. He also thinks that its resistance is at $36.

The major indexes made a tidy little jump out of the gate Thursday in response to fresh, encouraging data on the employment front a day after a weak August ADP payrolls reading ruffled some feathers.

The Labor Department reported that jobless-benefits claims for th 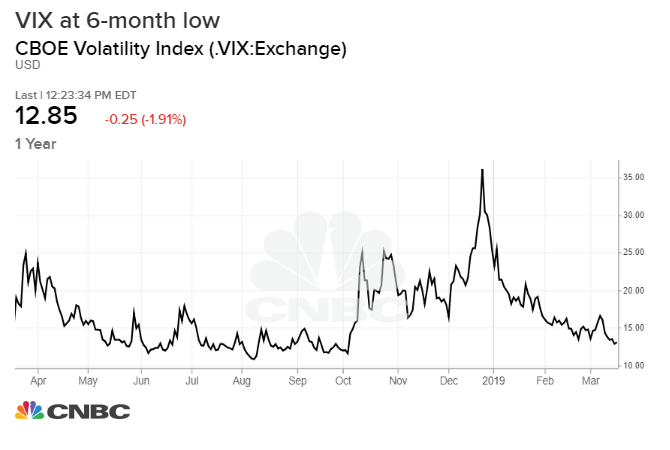 The market has been eerily quiet, perhaps too quiet.

The market has been eerily quiet, perhaps too quiet. 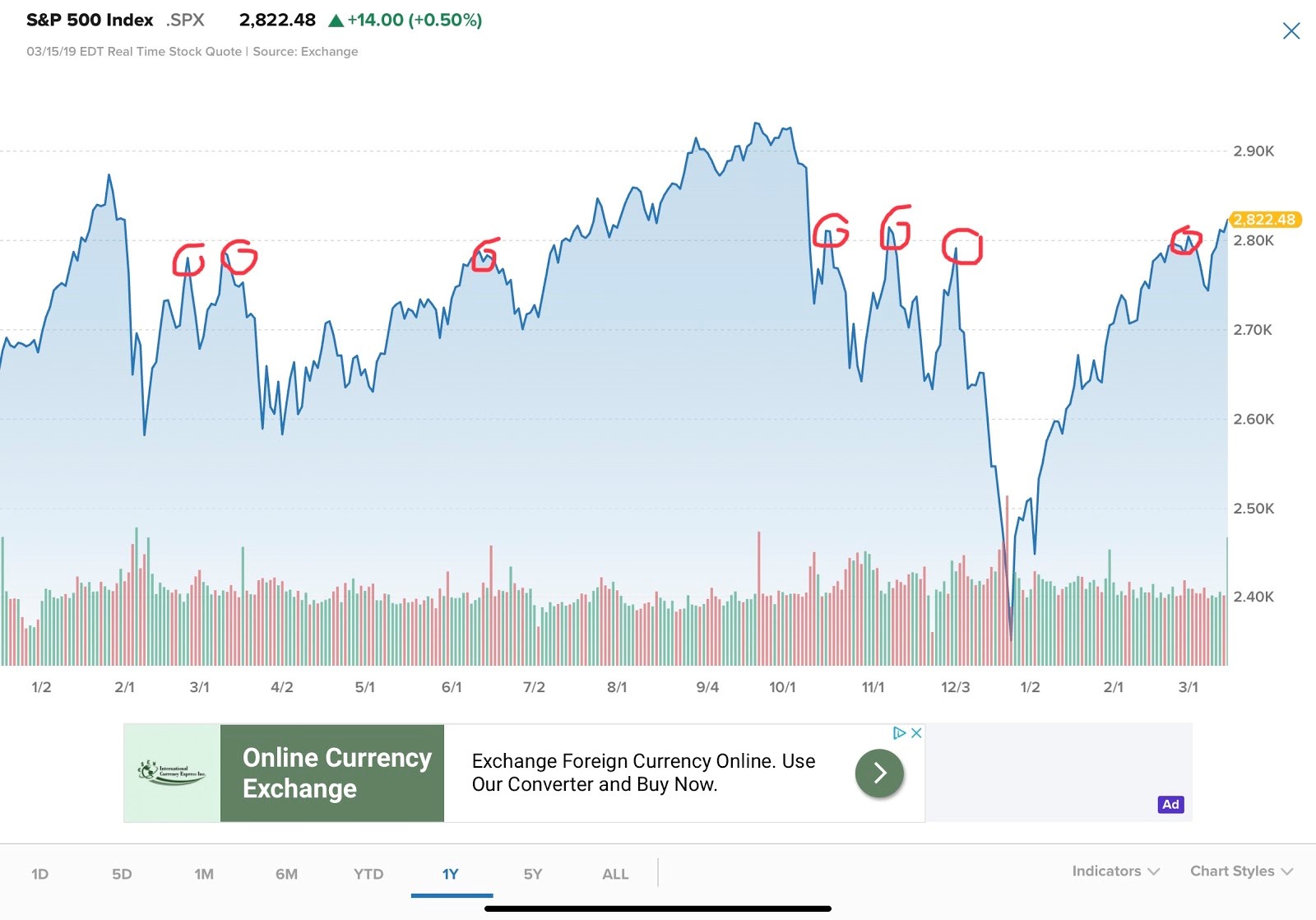 Investors have lived for half a year in the shadow of the bear, and now find the the indexes on the cusp of breaking back into the light.

The market has burned up a brimming reservoir of pessimism and