Not many companies have monopolies, though some get pretty close. That list includes Russian telecom giantMobile TeleSystems (NYSE:MBT), biotech playerGilead Sciences, Inc.(NASDAQ:GILD), and tobacco makerAltria Group, Inc. (NYSE:MO). Each one has a slightly different virtual monopoly and they clearly have vastly different businesses. But if you are looking for income from seriously entrenched industry players, you’ll want to get to know this trio of high-yielders.

A big company from the land of large companies

Approximately 92% of MTS’s revenue comes from Russia — $7 billion annually, versus $5.5 billion for No. 2 MegaFon and $4.7 billion for Veon, which round out Russia’s Big 3 telcos. And with a much bigger business comes much bigger profit margins. S&P Global data show MTS reaping a monster 21.5% operating profit margin from its business, versus Veon’s 18.1% and Megafon’s 16.2%.

These margins helped Mobile TeleSystems earn $891 million in profit last year, but on a $9.6 billion market capitalization, that means investors can acquire a piece of this dominant telecom for the low, low price of just 10.8 times earnings. Is that a fair price?

I think so. With almost all of its profit translated immediately into dividends (a payout ratio of 92%), MTS pays its shareholders a 10.5% dividend yield. This in and of itself would come close to justifying the P/E ratio. But MTS is also growing strongly despite repeated rounds of sanctions being imposed on Russia from abroad. Analysts who follow the company’s fortunes predict MTS will grow earnings at 14% annually over the next five years.

Which just goes to show — even just a “virtual” monopoly can make for a mighty rewarding investment.

Sean Williams (Gilead Sciences): Though high-yield stocks with virtual monopolies don’t grow on trees, you can probably find one in plain sight in the biotech industry with Gilead Sciences. For years, Gilead Sciences has been the dominant market share leader in hepatitis C virus (HCV) therapies, and currently maintains just over half of all market share in HIV treatments, which places it in the neighborhood of 30-percentage points ahead of next-closest competitor, GlaxoSmithKline.

Nowadays, the bulk of the excitement surrounding Gilead revolves around its HIV therapeutics, which grew to $3.33 billion in first-quarter sales, up modestly from the $3.27 billion reported in the year-ago period. Gilead’s research and development into new HIV antiviral products regularly cycles out its older HIV products in favor of next-generation therapies. Currently, its TAF-based drugs like Genvoya, Descovy, and Odefsey, are doing the heavy lifting, so to speak. Since there is no cure for HIV/AIDS, Gilead’s HIV line of therapies, which is designed to dramatically slow the rate of virus reproduction, are often used for long periods of time, providing reliable and consistent cash flow.

Meanwhile, Gilead’s HCV portfolio had once been its crown jewel. However, with competition finally hitting pharmacy shelves, and the low-hanging fruit having been reached — i.e., the sickest patients have been treated — HCV sales have struggled mightily. The thing to remember with hepatitis C is that the market extends well beyond the United States. After all, the World Health Organization estimated in March 2018 that 71 million people worldwide carry the hepatitis C virus.While margins won’t be nearly as robust in overseas markets as they’ve been in the U.S., a market does still exist for Gilead’s core HCV products.

Understandably, Gilead is something of a work in progress at the moment. Quarterly HCV sales have proven erratic, and it’ll likely be years before the company’s recent acquisitions pay dividends. Then again, Gilead ended its most recent quarter with $32.1 billion in cash, which is quite the war chest for a growth-seeking biotech, and it’s paying investors a healthy 3.5% yield while they hunker down for a turnaround. Though Gilead Sciences is far from the sure thing it once seemed to be, it’s a value and income stock with clear market share advantages that may still be worth a closer look.

This sin stock has a lock on customers

Reuben Gregg Brewer (Altria Group, Inc.): Owning a tobacco stock may not be right for everyone, but government regulation has effectively closed the U.S. market to new competition. Which has provided Altria and its tobacco brands, including iconic Marlboro, a huge advantage in an industry facing a slow and steady decline. With roughly 50% market share in cigarettes and smokeless tobacco products, Altria has a virtual monopoly in the markets it serves.

Altria has been using its dominant market position to return value to shareholders via stock buybacks and a big dividend (the company targets an 80% of adjusted earnings payout ratio). The hefty 5% yield, however, is backed by 49 years of consecutive annual dividend hikes, so this is no fly by-night company using a fat dividend to lure in investors. How has Altria managed to keep pushing sales results, and dividends, higher? Because of the nature of its products and the lack of new competition Altria has been able to increase the prices it charges over time, more than offsetting the impact from slowly declining demand. 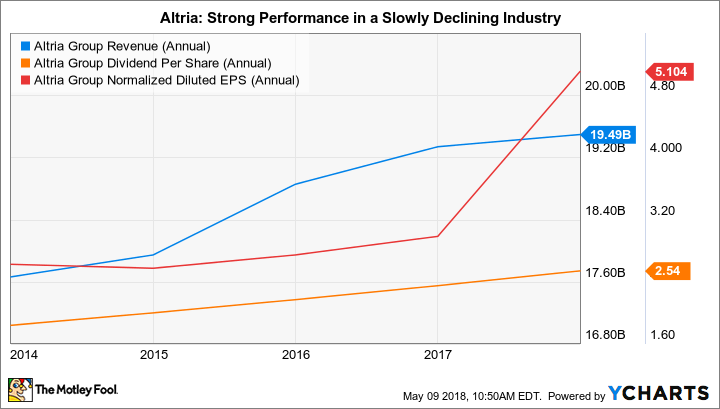 Altria is, effectively, a cash cow investment. That said, it isn’t waiting for its business to simply die off (something that will likely take decades to happen, by the way). It is also investing in new technology like vaping and burnless tobacco products (its iQOS line). Investments like these should help to extend the company’s dominant market position as it leverages its leading brand names in new areas.

If you can’t handle a so-called “sin” stock, don’t buy Altria. But it certainly has a virtual monopoly on U.S. tobacco and is using that to reward investors with big dividends.

Quite the collection of virtual monopolists

Monopolies are usually quite hard to find, butMobile TeleSystems,Gilead Sciences, and Altria get very close. Even though these companies span the gamut from telecom to healthcare to tobacco, each has a dominant position in key markets that they are using to reward investors and build for the future. Take some time to get to know these high-yielders and you might end up adding one, or more, to your portfolio.

The stock market has been a charging bull since 2019 began. Given how 2018 ended, this has been quite a surprise. Much of the selloff was explained by expectations that Q4 wasn’t going to be strong and that growth in 2019 would be diminished. And most of the numbers that are coming in 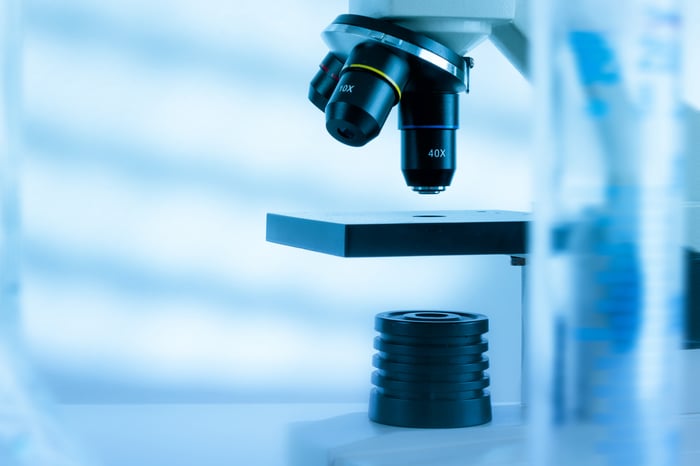 Biotech investors are having a great start to 2019. Shares of the SPDR S&P Biotech ETF are up 19% since Jan. 1, which is a heck of a run in such a short time.

But which biotech stocks are worth a closer look during this recent rally? We asked three Motley Fool contributors to weigh 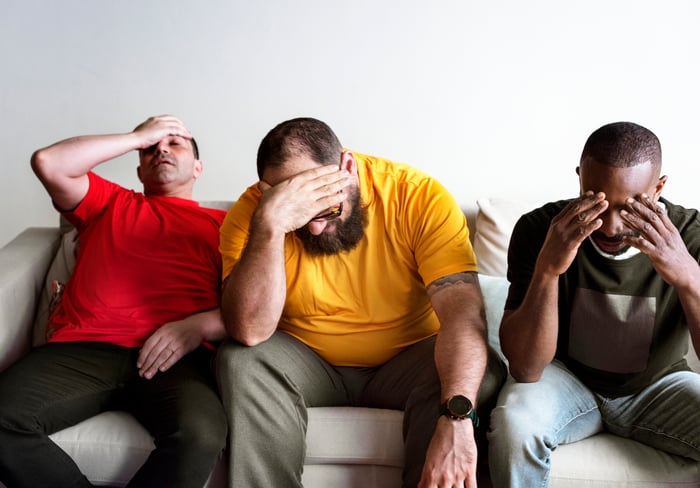 Believe it or not, most professionals in the weird world of drug development would rather be lucky than smart. That's because 99.99% of potential new drugs that look great in a petri dish eventually lose their luster before earning a nickel.

Every time an attempt to develop a new rev

Global Medical REIT Inc (NYSE:GMRE) has received an average recommendation of “Buy” from the six brokerages that are currently covering the company, Marketbeat reports. Two equities research analysts have rated the stock with a hold rating and three have given a buy rating to the

Equities analysts expect that Gilead Sciences, Inc. (NASDAQ:GILD) will report earnings per share (EPS) of $1.62 for the current quarter, according to Zacks Investment Research. Eight analysts have made estimates for Gilead Sciences’ earnings, with the lowest EPS estimate coming in at $1.41