Dova Pharmaceuticals (NASDAQ:DOVA) was upgraded by Zacks Investment Research from a “sell” rating to a “hold” rating in a research report issued to clients and investors on Monday. 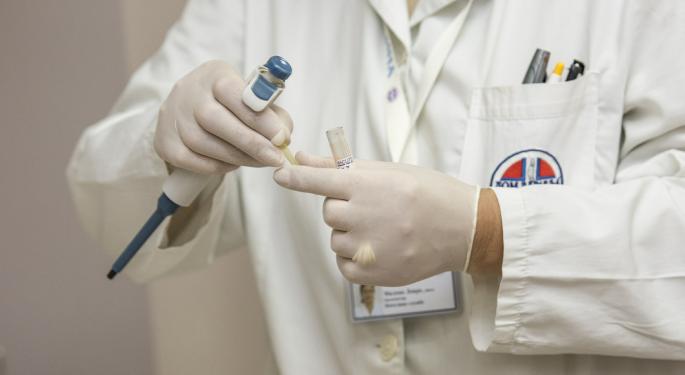 Brighthouse Leaps Into the Annuity Future 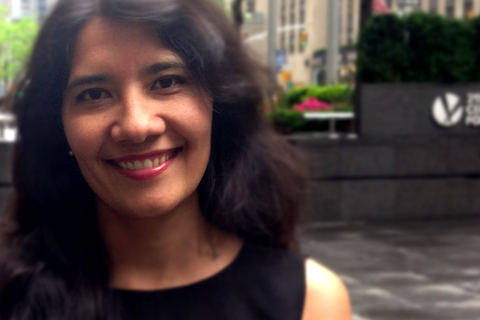 Home-builder stocks have taken a beating so far this year, but market participants say there could be more near-term pain ahead for the group because benchmark government bond yields have ratcheted higher, lifting borrowing costs for prospective homeowners.

Good day. My name is Shelby and I'll be your conference operato