Stitch Fix (NASDAQ:SFIX) is one of the more exciting retail stocks to come on to the market in recent years. The company does something different from most retailers. Stitch Fix doesn’t let you choose your clothes directly. Instead, it operates as a styling service, sending customers five items at intervals of their choosing based on their style preferences, budget, needs, and fit.

The strength of such a model is clear. By collecting data on its user preferences, Stitch Fix has information that the average brick-and-mortar apparel retailer doesn’t, and it can use that to not only hone its choices for individual customers, but also to better serve its broader customer base and even design its own clothes. The company cites “data science” dozens of times in its prospectus and even claims it as a source of “competitive advantage,” so it’s clear it sees that as a key strength.

Aside from the data, Stitch Fix also provides value to the customer by saving the time and energy normally spent shopping for clothes in a store or online. But does the company have a competitive advantage? It’s a key question for investors in the recent IPO, since a competitive advantage is a core component in the bull thesis for most stocks. Let’s dive in and take a closer look at Stitch Fix to see if it can truly claim an economic moat.

Apple’s (AAPL) Services division is now the second-largest business segment in the company’s arsenal. A big driver of this growth has been Apple Music. However, nearly one and a half years later, the question still remains, “What impact is Apple Music going to have?”

Over the past year, the company has seen its iPhone, Mac and “Other Products” segments drop by double digits in revenue. During the same time frame, Apple Music has grown 22% in revenue alongside Apple Services 24% growth. It has been a small saving grace for investors during the most recent earnings release.

How much does it cost to service each subscriber?

In 2013, Spotify’s (Private:MUSIC) users listened to approximately 110 minutes of streamed music per day. Assuming the average song length is three minutes, there would be 1,100 songs listened to per month. That would be the equivalent of $2.72 worth of Apple Music payments. 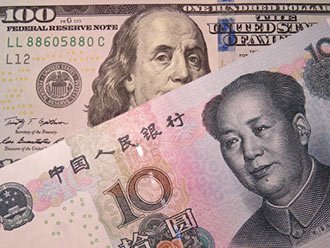 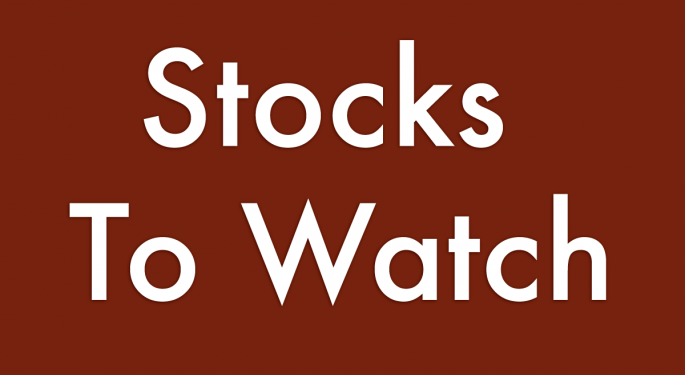 Portola Pharmaceuticals (NASDAQ:PTLA) was one of the year's most hotly anticipated biotech IPOs when it was brought public by Morgan Stanley and Credit Suisse in May 2013 at $14.50/share. Shares quickly rose to the mid-$20s, but then did little afterwards for the next 18 months.

Recently, Exelixis (EXEL) and its partner Roche (OTCQX:RHHBY) announced that the phase 3 study treating patients with colorectal cancer did not succeed. It was announced that the combination of Cotellic with Tecentriq failed to improve overall survival (OS) in this patient population. When this n 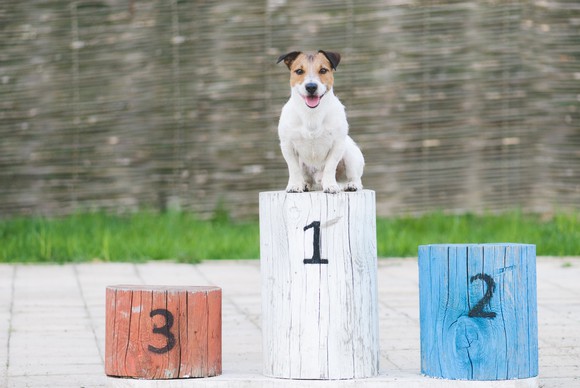 An experimental cancer pill from Loxo Oncology (NASDAQ:LOXO) is getting heaps of attention going into one of biotech's most important scientific conferences this year. The American Society of Clinical Oncology recently released details from of heaps of drug trials that will be presented at the