Walmart U.S. comp sales rose 2.1 percent, comp traffic rose 0.8 percent. Comp sales at Sam's Club rose 3.8 percent on a traffic growth of 5.6 percent. Online sales also grew 33 percent in the quarter which marks a reversal from the prior quarter's disappointing performance in the prior quarter.

Shares of Loxo Oncology, Inc. (NASDAQ: LOXO) got a boost, shooting up 21 percent to $168.56. The biopharmaceutical company that focuses on medicines for patients with genetically defined cancers said its oral presentation of LOXO-292 was selected for the "Best of ASCO" program.

Shares of J C Penney Company Inc (NYSE: JCP) were down 9 percent to $2.79 after the company reported downbeat Q1 results and lowered its FY2018 guidance.

Syndax Pharmaceuticals, Inc. (NASDAQ: SNDX) was down, falling around 21 percent to $8.76 after the company issued updated results from Phase 2 ENCORE trial of entinostat in combo with KEYTRUDA.

The Philadelphia Fed manufacturing index rose to 34.4 for May, compared to 23.3 in April. Economists expected a reading of 21.9.

The index of leading economic indicators rose 0.4 percent for April.

Data on money supply for the latest week will be released at 4:30 p.m. ET.

Baozun (NASDAQ:BZUN) is scheduled to be announcing its earnings results before the market opens on Wednesday, March 6th.

Media coverage about Baozun (NASDAQ:BZUN) has been trending somewhat positive this week, according to Accern. The research firm rates the sentiment of media coverage by analyzing more than twenty million news and blog sources. Accern ranks coverage of publicly-traded companies on a scale of -1 t

Amazon.com (NASDAQ: AMZN) and Baozun (NASDAQ:BZUN) are both retail/wholesale companies, but which is the better investment? We will contrast the two businesses based on the strength of their risk, analyst recommendations, profitability, valuation, institutional ownership, earnings and dividends. 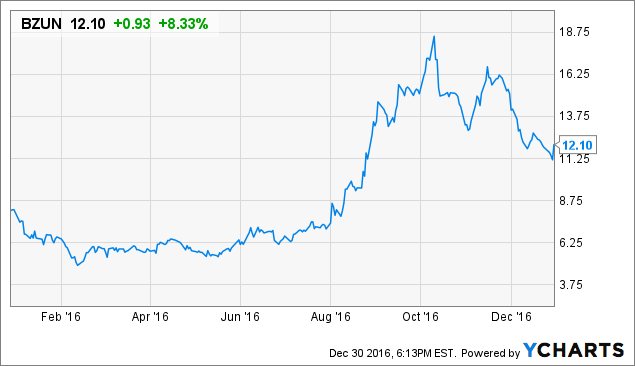 Shares of Baozun (NASDAQ:BZUN) are up almost 50% over the past year.

The company describes itself as a leading digital and e-commerce service partner in China, helping brands and retailers build their online business.

The company should benefit 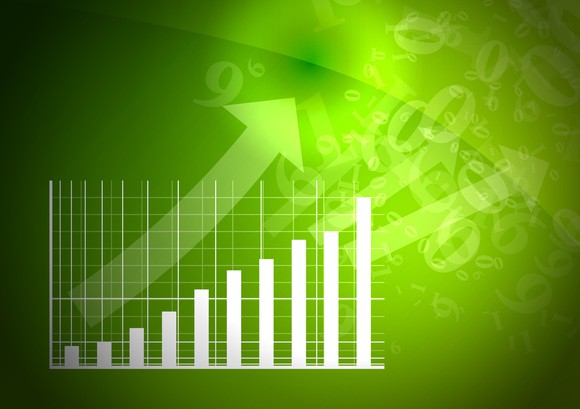 Even after some bouts of turbulence this year, the stock market sits near record highs and is moving toward what would be a 10-year bull run. Those conditions suggest that now might be adifficult time to find growth stocks valued at levels that leave room for huge upside, but there are still unde