I would like to introduce your host for today’s call, Mr. Peter Hoetzinger. Mr. Hoetzinger, you may begin.

Good morning, everyone, and thank you for joining our earnings call. With me on the call are my Co-CEO and the Chairman of Century Casinos, Erwin Haitzmann; as well as our Executive Vice President of Finance, Margaret Stapleton.

After reporting first-quarter results, shares in Nevro Corp. (NYSE:NVRO), a medical device maker that is focused on pain management, fell 15% as of 10:58 a.m. EDT on Tuesday.

Here’s a look at the headline numbers from the company’s first quarter:

Revenue grew 28% to $87.6 million. The growth was driven by a 33% increase in North America and a 1% bump in currency-neutral sales in international markets. That result fell short of the $89.5 million in revenue that analysts had predicted. Gross margin jumped 300 basis points to 71%.  Operating expenses grew by 31% during the period, which outpaced revenue growth. Net loss was $17.4 million, or $0.59 per share. That was much worse than the $0.32 loss per share that market watchers were expecting. Management reaffirmed full-year revenue guidance of $400 million to $410 million.

Given the worse-than-expected results, it isn’t hard to figure out why traders are in a foul mood today.

Make way for some waves. CVS Health (CVS) and Express Scripts (ESRX) have released their formulary exclusion list for 2017, which details which prescription drugs will not be covered by health plans.

Why do we care? Commercial payors have been showing signs of pushing back against high drugs costs, which is a huge concern for drug companies and their investors. The coverage list determines whether millions of privately insured individuals can easily use an insurance co-payment to buy their prescriptions. If a drug is excluded, it can dramatically hobble sales.

Thus, the formulary exclusion lists can be used as a tool by insurers and PBMs – leverage you might say – to negotiate with drug makers for better prices. It’s also a double edged sword that can cost a PBM customers.

Express Scripts says it will save customers $1.8 billion in 2017 by excluding a list of 85 drugs from its formulary in 2017. It added a handful of new names to the list, including Bristol-Myers Squibb‘s (BMY) arthritis medication Orencia, Eli Lilly‘s (LLY) new psoriasis medication and Valeant’s (VRX) Zyclara, an actinic keratosis skin cream, while also removing several names, including Pfizer‘s (PFE) arthritis drugs Xeljanz (it is now a preferred alternative follow price negotiations with Express Scripts).

Year-to-date, SLX is up 5.6 percent, but there are concerns Trump trades are waning. Regarding SLX, part of the issue is the expected delay in Trump's widely anticipated infrastructure initiative. On the campaign trail, Trump promised to spend $1 trillion to shore up America's roads, bridges and railways, but that plan has been pushed off to 2018.

Thousands of Warren Buffett acolytes descended on Omaha, Nebraska, on Saturday for Berkshire Hathaway’s annual meeting, otherwise known as the Woodstock of Capitalism.

Here are some of the highlights.

“We very much approve of them,” Buffett said.

As Apple takes shares off the market, it’ll boost the value of the stock that Berkshire Hathaway holds.

Buffett revealed this week to CNBC that Berkshire (BRKA) bought 75 million more shares of Apple stock during the first three months of the year, adding to the 165 million shares it already owned.

“I love the idea of having our 5% or whatever it may be grow” to 7% or more “without us laying out a dime,” Buffett said.

Buffett said Saturday that stock buybacks are a sensible use for Apple’s massive cash stockpile. Apple (AAPL) could spend some money acquiring another company, but Buffett said it would be “extremely hard” to find suitable takeover target.

Akamai Technologies (NASDAQ:AKAM) and Total System Services (NYSE:TSS) are both large-cap computer and technology companies, but which is the better investment? We will compare the two companies based on the strength of their institutional ownership, earnings, valuation, dividends, profitability

By now, even casual crypto investors have acquired a general understanding of bitcoin 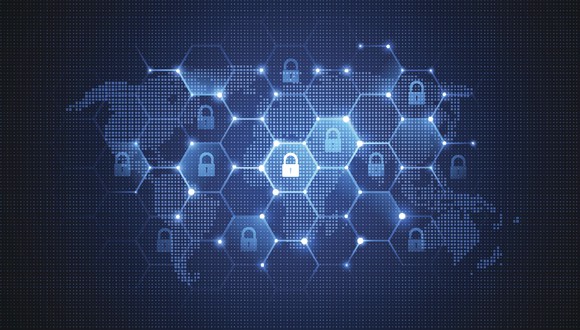 Shares of Akamai Technologies (NASDAQ:AKAM) rose 26.7% in 2016, according to data from S&P Global Market Intelligence. Coming off a drastic 28% drop in the last 10 weeks of 2015, the content distribution specialist bounced back quickly 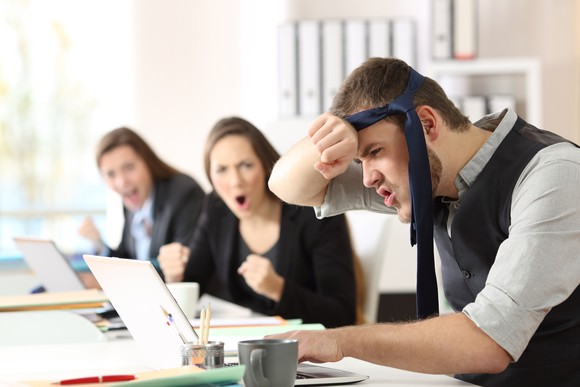 Content delivery veteran Limelight Networks (NASDAQ:LLNW) reported first-quarter results this Thursday evening, and it was a humdinger. The company, which helps other businesses deliver digital data such as file downloads and video streams in a more efficient manner, crushed Wall Street's consens