There was a lot to like when NVIDIA (NASDAQ:NVDA) reported financial results for its just completed first quarter. While the numbers were stellar by most accounts, the slowing growth in the company’s data center segment gave investors pause.

Revenue jumped to $3.2 billion, up 66% year over year, while adjusted earnings per share grew to $2.05, up 141% over the prior-year quarter. These results blew past analysts’ consensus estimates for earnings per share of $1.65 on revenue of $2.91 billion.

While NVIDIA reported all the usual numbers in its earnings release, the company provided much more color during the conference call with analysts to discuss the results. Read on to find out what NVIDIA management had to say about the battle royale trend, cryptocurrency, and self-driving cars. 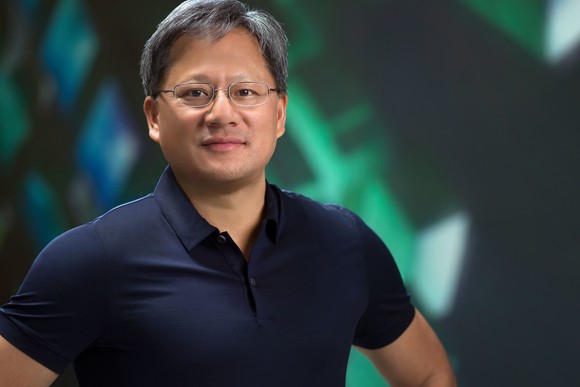 Gamers everywhere are going gaga over the battle royale format. Fortnite: Battle Royale is the latest gaming craze to capture the public imagination. The format involves up to 100 gamers battling it out in a Hunger Games-style match, with the last person standing crowned the winner. A similar game, PlayerUnknown’s Battlegrounds (referred to as PUBG) is also making the rounds.

When asked about the unexpected strength in what is typically a seasonally slower quarter in the gaming business, NVIDIA’s founder and CEO Jen-Hsun Huang pointed to the craze:

He went on to say that he believes that is still pent-up demand due to the increasing popularity of those titles, and the company will be working to capitalize on that in the coming quarters.

The rapid rise in cryptocurrency and the increasing demand for GPUs to mine the digital currencies has reduced the supply of NVIDIA graphics cards available for gamers. Huang said, “Crypto miners bought a lot of our GPUs during the quarter, and it drove prices up … and so we’re starting to see prices come down. We monitor spot pricing every single day around the world. And the prices are starting to normalize.”

NVIDIA even took steps to market crypto-specific GPUs directly to miners. The cryptocurrency boom has provided a boost to NVIDIA’s results in recent quarters, but the extent of that effect was unclear. 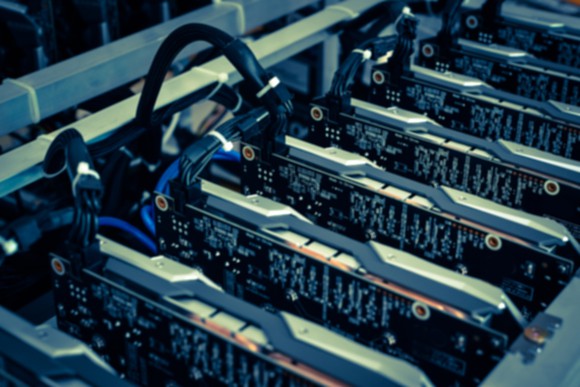 NVIDIA’s CFO, Colette Kress, pulled back the curtain a bit, saying that “cryptocurrency demand was again stronger than expected, but we were able to fulfill most of it with crypto-specific GPUs, which are included in our OEM business at $289 million.” The company went on to say that investors shouldn’t expect that kind of bump going forward, with crypto-specific revenue falling to $96 million for the second quarter — just one-third of what was seen in the current quarter.

Self-driving cars have started to move from the drawing boards to the highways and byways, and Huang believes “everything that moves someday will be autonomous or have autonomous capabilities.” The company now estimates the total addressable market to be about $60 billion by 2035. He went on to say:

So the 100 million cars, the countless taxis, all the trucks, all the agriculture equipment, all the pizza delivery vehicles, you name it. Everything is going to be autonomous. And the market opportunity is going to be quite large. And that’s the reason why we’re so determined to go create that market.

The work NVIDIA has done in the space has yet to pay off. The segment produced just $145 million in the first quarter, up 4% year over year, and accounted for only 4.5% of NVIDIA’s revenue. The ramp-up is coming, though, and Huang believes that “driverless taxis will start going to market about 2019 and self-driving cars probably somewhere between 2020 and 2021,” so this field could soon make a meaningful contribution to NVIDIA’s financial results, and sooner than many believe.

These comments show that there are a growing number of areas that can contribute to NVIDIA’s results, as the company isn’t beholden to one specific segment. This bodes well for the company’s continued success.