Momo (NASDAQ:MOMO) recently closed its acquisition of dating app Tantan in a cash and stock deal worthnearly $800 million,which broke down to $600.9 million in cash and the rest in newly issued shares. The takeover, which was initially announced in February, will expand Momo’s online dating ecosystem and widen its moat.

To understand why Momo bought Tantan, take a closer look at Momo’s core business. Momo’s namesake app, which lets users find each via their profiles and shared locations, is often called “China’s Tinder”. 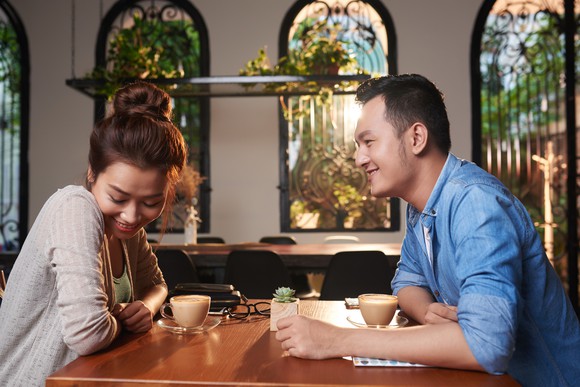 Momo has been expanding that platform with new chat experiences, a “discovery” page for browsing user profiles, and live video streams, which were launched in early 2017. The introduction of live video streams, which was supported by ads and viewers buying virtual gifts for their favorite broadcasters, was a game-changer for Momo and supported several straight quarters of triple-digit sales growth.

However, two problems arose in recent quarters:Its sales growth started slowing down, and its paid user base remained a small percentage of its total users. Momo’s total revenue rose 57% annually to $386.4 million last quarter, but that marked its slowest growth rate since its IPO. Its guidance for 46%-52% growth for the first quarter indicated that slowdown would continue.

Momo’s live streaming revenues rose 68% annually to $328 million during the quarter, but that was a dramatic drop from its 179% growth in the previous quarter. Its paying users rose 23% annually to 4.3 million as its total monthly active users (MAUs) grew 22% annually to 99.1 million. However, both figures only represented 5% sequential growth.

Momo’s growth still looks solid, but it’s clearly hitting a plateau. That’s why it bought Tantan, a dating app that has 20 million MAUs. Unlike Momo, which is marketed as an interest-based social networking app, Tantan is promoted as a dating app that uses the same swipe left/right mechanic as Tinder. 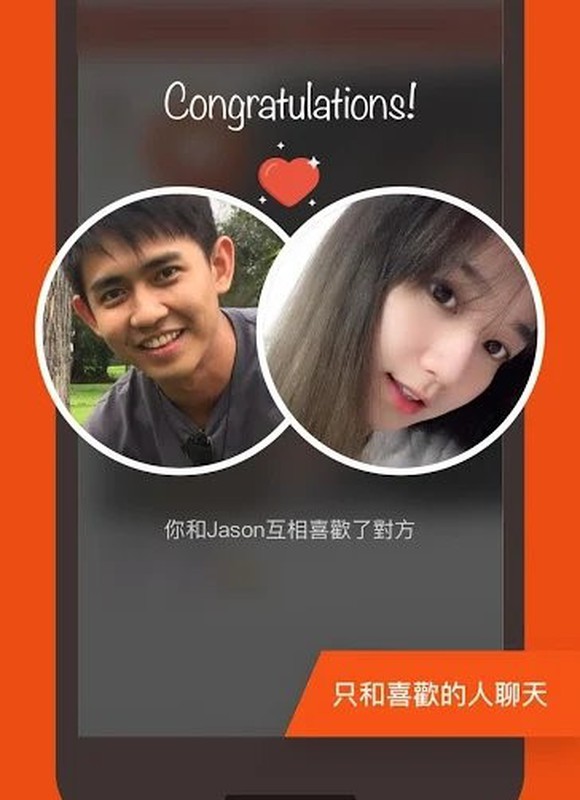 Tantan will remain a separate stand-alone app, although it’s likely that Momo will eventually introduce cross-app features. Tantan is only available in China, but the company plans to enter additional Asian markets in the near future — which would significantly expand Momo’s reach.

But plenty of unknowns

Since Tantan was a start-up prior to Momo’s buyout, its financials are murky. Reports from prior funding rounds indicate thatit generated $910 million in revenues in 2015, but there’s no data on its revenue in 2016 and 2017. 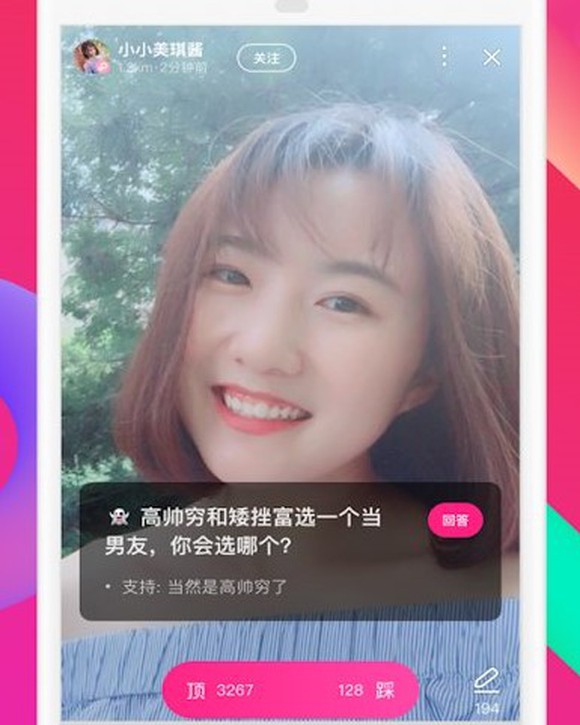 Momo’s decision to issue 5.3 million new shares for the buyout — equivalent to 2.6% of its current float — will also slightly dilute its earnings and inflate its valuation.

Investors should also recall that Momo was once squarely focused on the online dating market, but was slammed by state media in 2014 forpromoting prostitution. That’s the main reason Momo evolved its app into a “social networking” one. Tantan could be hit by similar accusations in the future, which would hurt Momo’s reputation.

Analysts expect Momo’s revenue and earnings to rise 38% and 28%, respectively, this year. Those estimates will likely need to be readjusted to account for the Tantan acquisition. Nonetheless, those are still high growth figures for a stock that trades at just 17 times this year’s earnings.

Many investors seem worried about Momo’s slowing growth, but the Tantan buyout could allay some of those concerns. It isn’t a magic bullet that will solve all its problems, but it could make Momo an appealing growth stock again.