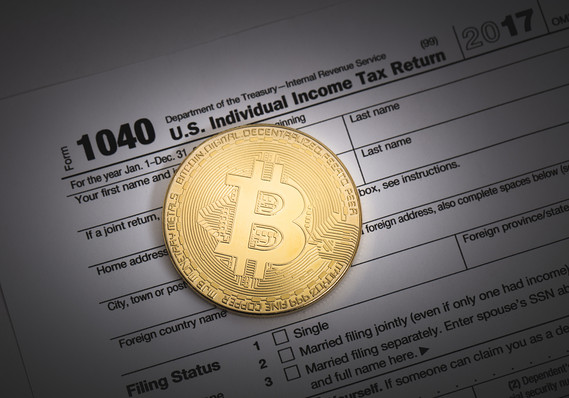 Coming off their best week since early February, digital currencies were slightly lower Monday, with many pundits eyeing the U.S. tax deadlines that loom a day away.

After surging as much as 20% last week, many pundits now believe a medium-term low is in place, blaming the recent selloff on tax related selling digital currency owners who made money in 2017 are having to convert crypto into fiat money to pay their taxes.

Tom Lee, managing partner at Fundstrat Global Advisors who has a year-end price target of $25,000 for bitcoin, was one of the first to note this possible cause for bitcoins slide. While he remains optimistic, he notes it will need more than just tax-selling relief for cryptocurrencies to push on.

There are still substantial regulatory uncertainties that are curbing institutional appetite for crypto. Until greater clarity is received from the SEC, in particular, many potential investors are sidelined, Lee said in a note to clients Friday.

After much speculation, cryptocurrency exchange Coinbase officially announced it has acquired Earn.com. As part of the deal, Earns co-founder and CEO Balaji Srinivasan will join Coinbase as chief technology officer, Coinbase said.

Earn.com was founded in 2013 as a hardware maker for bitcoin mining before shifting its focus to a social network where users can earn cryptocurrency by answering questions and completing tasks.

Earn will continue to operate and stand alone as a business within Coinbase, as they have built a paid email product that is arguably one of the earliest practical blockchain applications to achieve meaningful traction, Coinbase said.

What are other markets doing?

CryptoWatch: Check bitcoin and other cyptocurrency prices, performance and market capitalizationall on one dashboard