The world’s richest person just got a good deal richer.

Bezos owns about 16.3% of Amazon’s stock, as of the latest SEC forms filed on Feb. 27. His net worth has increased by about $37 billion this year alone as Amazon’s stock has soared about almost 40%. Amazon’s previous high of $1,617.54 was reached in March.

With his latest gains, Bezos, who founded Amazon as on online bookseller in 1994, is starting to leave his previous rivals for the title of world’s richest in the dust, according to Bloomberg’s billionaire’s index. As of Thursday, Microsoft (MSFT) co-founder Bill Gates occupied the No. 2 spot with an estimated net worth of $91.1 billion, while investing legend Warren Buffett held the No. 3 spot at $84.6 billion.

Gates was the first individual to achieve a $100-billion net worth, according to Bloomberg, all the way back in 1999 when Microsoft’s stock was soaring, but he has since given away more than $60 billion, mostly in Microsoft shares, to charity. 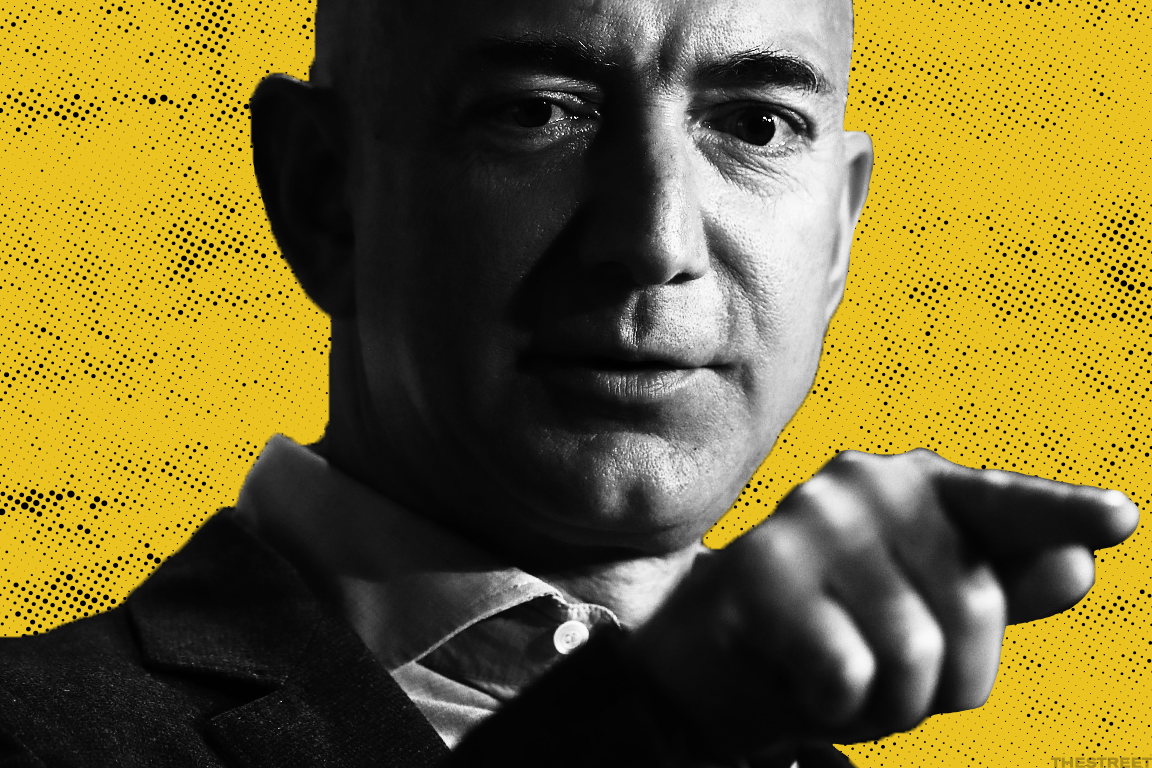 Jeff Bezos continues to distance himself from the competition.

Amazon’s stock continues to rise as it captures a larger and larger share of online shopping, and also shows rapid growth in Amazon Web Services and other newer businesses. Last year, Bezos began selling about $1 billion worth of Amazon stock each year to help fund his space exploration business, Blue Origin LLC.

Amazon and Microsoft are holdings in Jim Cramer’s Action Alerts PLUS Charitable Trust Portfolio. Want to be alerted before Cramer buys or sells AMZN or MSFT? Learn more now.