Shares of the clinical-stage cancer immunotherapy company Bellicum Pharmaceuticals (NASDAQ:BLCM) are up by over 23% in pre-market trading today on heavy volume. What’s sparking this double-digit rally?

Bellicum reported after the bell yesterday that the Food and Drug Administration (FDA) has agreed to lift the clinical hold on its lead product candidate, BPX-501, that’s being developed as a treatment for graft-versus-host-disease in patients undergoing allogeneic hematopoietic stem cell transplantation. The hold did not affect the therapy’s ongoing pivotal stage studies in Europe. 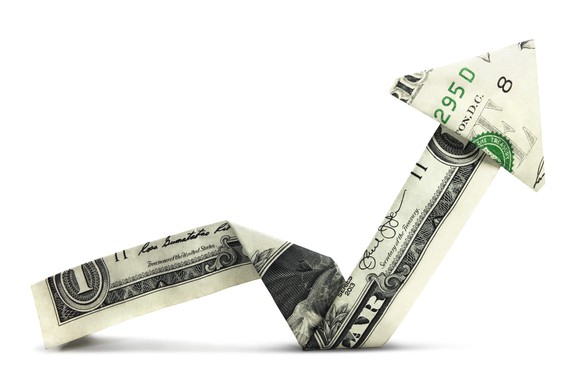 During its fourth quarter earnings release last month, Bellicum noted that it had alreadysubmitted a full response to theFDA regarding this clinical hold stemming fromthree patients experiencing abnormal brain function after being treated with BPX-501. In yesterday’s press release, the company said that the FDA responded by agreeing to an amended study protocol that lays out how patients should be monitored for potential adverse neurological events.

Bellicum is now free to restart the therapy’s clinical program in the United States. That being said, this small cap biotech is still in desperate need of a sizable cash infusion to keep its controllable cell therapy program on track.Unlike most of its chief competitors, Bellicum has yet to ink a licensing deal that comes with a large upfront cash payment. As a result, the company’s long-term financial health remains a huge question mark.

So, with Bellicum’s share price shooting up on the back of this positive regulatory development, there’s an awfully good chance the company will take this opportunity to shore up its balance sheet through a fairly large secondary offering (perhaps more than $70 million). The biotech’s current cash reserves, after all, arguably aren’t enough to last even another twelve months, especially with its BPX-501 program ramping up in the United States.