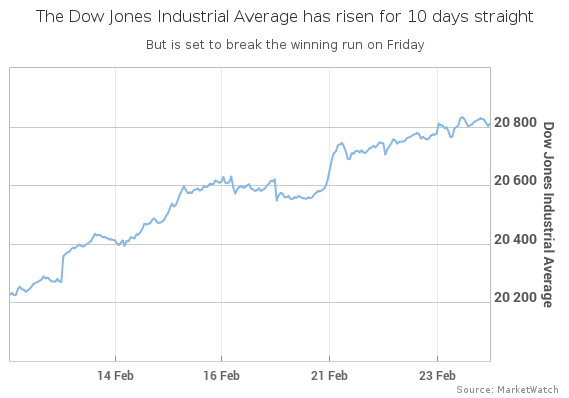 The VanEck Vectors Coal ETF (NYSE: KOL) was one of last year's best-performing non-leveraged exchange-traded funds for a simple reason: Of the two nominees for the U.S. presidency, one was vocal in her disdain for the coal industry while one vowed to restore the industry's lost jobs.

President Donald Trump, obviously, was the candidate that promised to restore coal country's lost glory and KOL responded. The ETF is doing so again this year with a year-to-date gain of almost 18 percent. That means KOL has nearly doubled in value over the past year. Still, there are ample indications that Trump's promises to coal miners will be hard to keep. 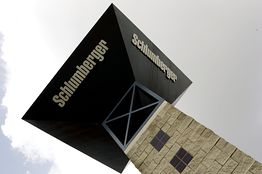 Have you considered investing in Fixed Maturity Plans (FMPs)? FMPs are close-ended debt mutual funds with a maturity period which could range from one month to five years. These funds usually invest their corpus in highly-rated securities, AAA corporate bonds, certificates of deposits (CDs),

Please notice I said "for 2017." While we are nibbling at this sector now, unlike most prognosticators, I believe we are likely to see one more downswing this year. If I'm wrong, we still own a little.

Right now, there is still a smidge too much supply, with more continuing to come on-stre