With so many digital coin options out there, it can be difficult for investors to know how to navigate the cryptocurrency universe.

Ran Neu-Ner, founder of Onchain Capital and host of CNBC Africa’s “Crypto Trader,” offered a few tips to “Fast Money” traders on Thursday. Here are some of his favorite and least favorite digital currencies.

Neu-Ner is an early investor of the large-cap coin. But he still said to sell. 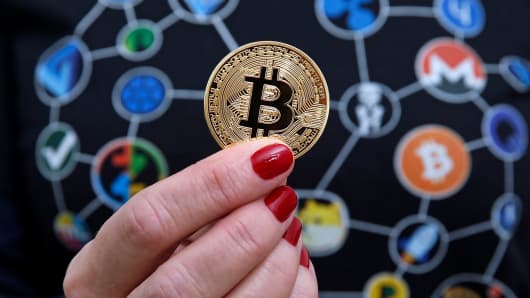 “It’s going to continue to go up, slowly and in a stable way,” he said. “But there are more exciting cryptocurrencies out there.”

With a solid team behind the coin, Neu-Ner said he sees a lot of potential.

Hold this coin, Neu-Ner said, “for sure.”

He pointed out that ethereum has many potential uses and one of the biggest communities in the industry, with thousands of people, “the smartest people in the room.” 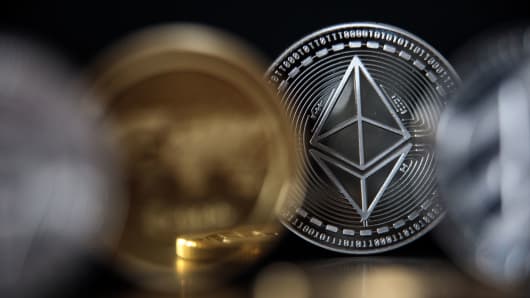 But it’s not just ethereum Neu-Ner is excited about.

“I’m excited for a new generation of protocols like ethereum,” he said. Some picks: Oasis, Zilliqa and Thunder Token.

Definitely a sell, the crypto trader said of Ripple.

“I’m throwing it in the garbage,” Neu-Ner said. 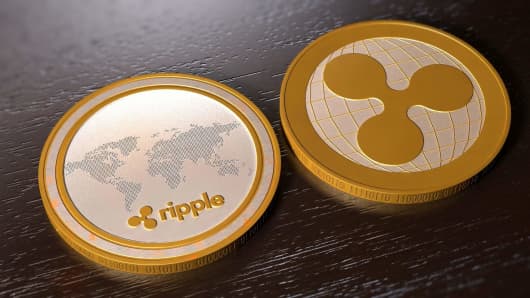 While he pointed out that Ripple the company is “one of the best companies I know,” he said its token, the XRP, is not.

“I can’t find a use case for the token,” he said. XRP is also a centralized token, which Neu-Ner said defeats the point of blockchain technology.

Watch: Should you invest in a cryptocurrency? 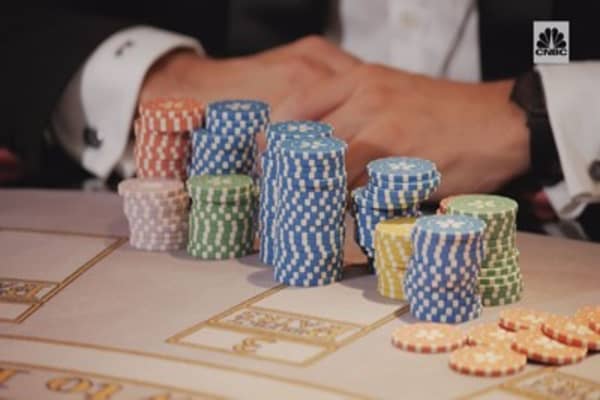