Paul Singer’s Elliott Management on Tuesday reported acquiring new significant positions in Dish Network Corp. (DISH) , Exxon Mobil Corp. (XOM) , and Ford Motor Co. (F)  as well as other companies, some of which could become targets down the road.

The new investments were revealed in Elliott Management’s first-quarter 2018 13F securities filing, which is based on positions the activist fund held as of March 30.

The fund accumulated $39 million worth, or 1 million shares, in Dish Network. It also made a $71 million investment, or 1.5 million shares, in EQT, the Pittsburgh natural gas producer, and transporter that had previously been targeted by Jana Partners and D.E. Shaw & Co. LP. 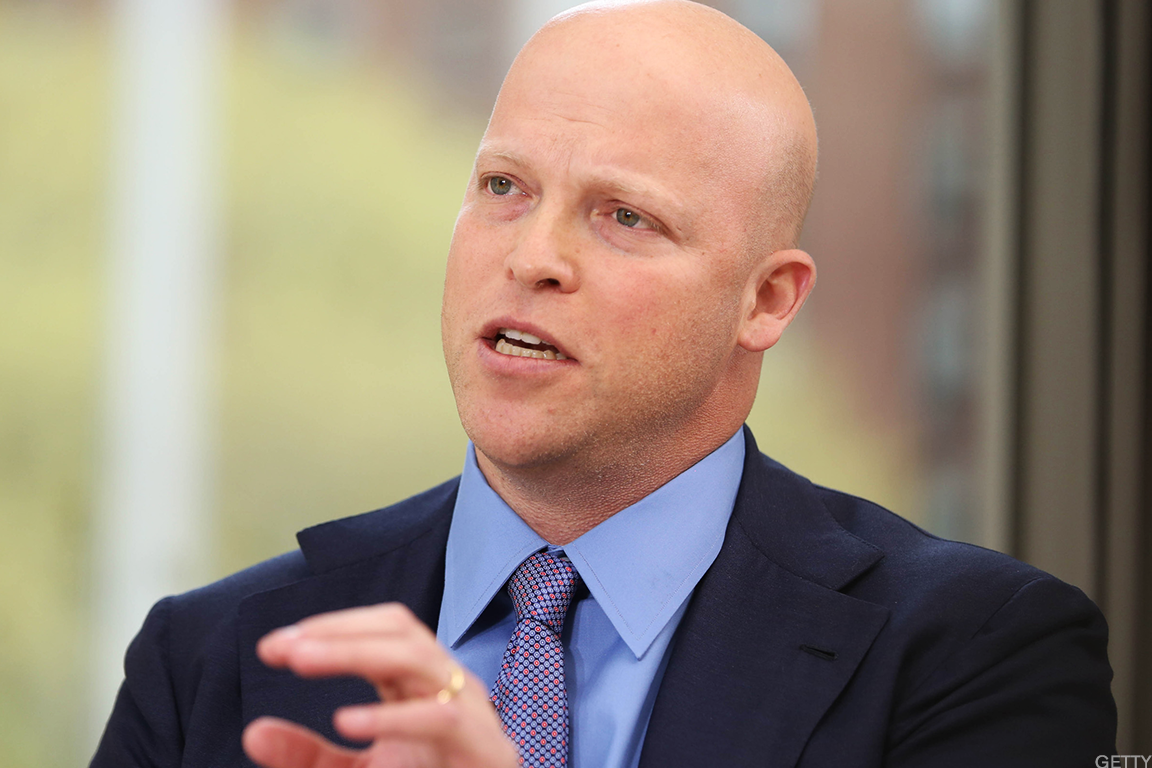 Interestingly, Corvex also purchased a $5 million position, with 43,000 shares, in Dr. Pepper Snapple Group Inc. (DPS) a company that also appeared for the first time on the registry of another activist fund, Jana Partners.

In addition, Bill Ackman’s Pershing Square confirmed it had accumulated 2 million shares, about $245 million worth in United Technologies Inc. (UTX) . The activist fund could push to break up the company if CEO Greg Hayes doesn’t act on his own.