Picking through the scrap heap of the stock market can be intoxicating. After all, there are almost always big winners in the pile of forgotten stocks that have been left behind by Wall Street. Who doesn’t want to root for the underdog and watch gains pile up over time?

While investing in turnaround stocks can be lucrative, it needs to be done carefully and with the proper due diligence, as with any other investment. A special level of attention needs to be devoted to potential red flags and sources of uncertainty when poring over a business in the midst of a transformation. Doing so leads to a sobering conclusion: Most turnaround stocks are not worth your hard-earned money.

Here are two businesses left behind by Wall Street that you should avoid — and one to buy. 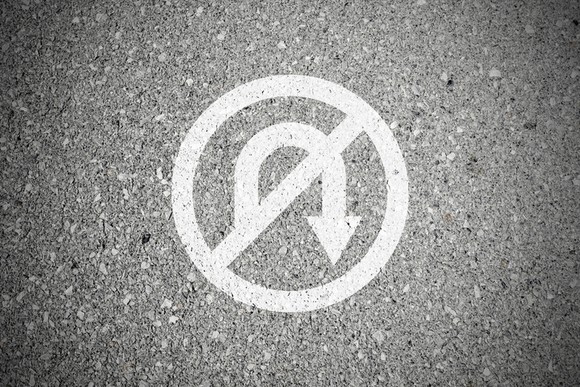 Pass on these two turnaround stories

The hole in which Ferrellgas Partners finds itself was dug by the previous management team, which tried in vain to build an oil midstream business (transporting crude from the field to processing terminals and refineries). A series of acquisitions added nearly $1 billion in long-term debt to the balance sheet, effectively doubling the company’s debt balance. The idea was that growth from operations would make that a more than worthwhile investment. Instead, energy prices and production collapsed and took the midstream business down with it.

Today, management is investing heavily to expand the core propane business, essentially risking margins in the near-term for the potential to deliver higher profits in the future. It’s not guaranteed to work, and the timing is questionable.

Considering that the single most important factor governing Ferrellgas Partners’ turnaround is its ability to clean up its balance sheet, the company is not executing quickly enough. In the last six-month reporting period, the business reduced long-term debt only slightly, from $1.99 billion to $1.81 billion. An increase in short-term borrowing actually worsened its financial standing: Shareholders’ equity dropped to negative $805 million, and even that’s boosted by nearly $500 million in intangible assets and goodwill, which are the least sustainable types of assets.

Simply put, this is not even close to being a healthy business or a strong turnaround candidate. 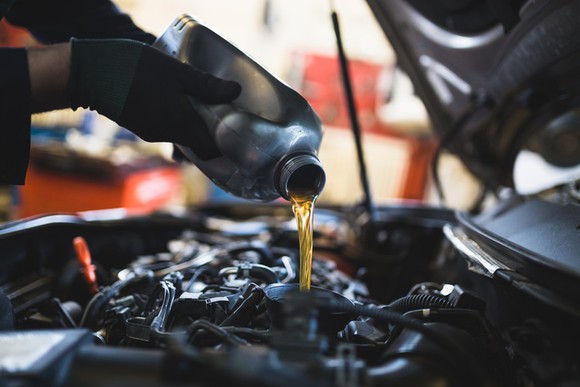 Calumet Specialty Products has made considerably more progress in its turnaround strategy. The company sold off non-core assets and used the proceeds to redeem $400 million in high-interest debt.

While the company is headed in the right direction, the recent redemption of debt notes will only reduce total long-term debt from $1.99 billion at the end of 2017 to about $1.6 billion.Investors could argue that Calumet Specialty Products is becoming a different company than it was in 2013 thanks to a more streamlined focus on higher margin products, and they’d be right. However, it will take quite a bit of time to ramp up sales of new specialty products before they make a significant financial impact. Additionally, that $1.6 billion in remaining long-term debt may prove more difficult to get rid of.

Calumet Specialty Products doesn’t have much flexibility in the near term. The business isn’t strong enough to refinance the debt to lower interest rates (and interest rates are rising), doesn’t have additional assets to unload to pay it off directly, and isn’t close to being profitable enough to redeem the notes with cash flow from operations. 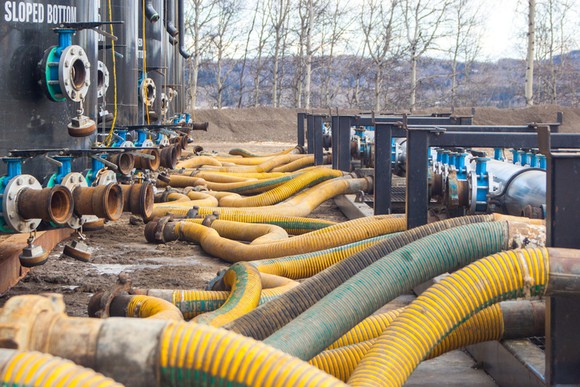 This energy stock is on the rebound

Despite posting a sharp recovery in operations in 2017 compared to 2016, frack sand supplier U.S. Silica (NYSE:SLCA) just can’t seem to earn the respect of Wall Street analysts. Shares have fallen 22% in the last year. Some of that is easy to understand considering how badly the company (and the industry as a whole) overshot market demand in the past, which crashed sand prices and wiped out profitability. But I think there’s enough evidence that management has learned valuable lessons and put them into practice this time around.

For instance, the company has purchased and opened significant new production capacity in the Permian Basin. The new asset will significantly drop shipping costs compared to hauling sand all the way from its Wisconsin facilities. Also, contracts with volume commitments should help to smooth out the volatility associated with the sane marker. It certainly makes the company’s energy-related business more resilient.

That said, management understands the risks involved with being too reliant on a single market. That’s why U.S. Silica moved to further diversify its business away from frack sand by acquiring EP Minerals in a $750 million deal. The purchase will double the financial impact of non-energy products through the addition of $242 million in annual sales and $89 million in gross profit.

If all goes according the plan, then adding EP Minerals should result in a sufficient cash flow boost. Despite the uncertainty, there’s a higher degree of certainty around the industrial products business than, say, Ferrellgas Partners’ ill-timed foray into midstream operations, but it’s something for investors to keep a close eye on in future periods. 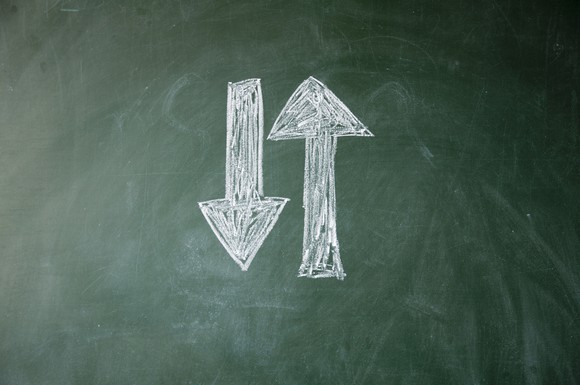 While finding the right turnaround stocks could lead to above average gains, it’s important not to overallocate. The best wealth building strategy is still to buy great businesses at great prices and hold for the long haul. Those businesses should make up the bulk of your holdings, not big audacious bets on companies working overtime to regain the trust of investors — because even the strongest-looking recovery can fall apart.